Digital Edge Security Team Advises Not To Use Kaspersky

The Digital Edge Security Team advises against using Kaspersky security products, which have deep access to system resources, may work as spying software as well as have possible ties to the Russian intelligence agencies. There has been controversy over whether or not it is still safe to use Kaspersky despite the political issues between Russia and the U.S. and although it is still technically safe, Digital Edge advises against it. It has been reviewed to be superb at removing incoming threat however nearly useless when it came to removing already existing malware. It has been known to have terrible customer service and IT support by consumers as well. There are also many incidents in which customers struggle with uninstalling the software or are charged additional for things they did not consent to buying. On top of all of this, there was the recent breach.

It was recently reported that the home computer of an NSA (National Security Agency) contractor was hacked using Kaspersky antivirus software. The incident happened back in 2015 but it had been brought to light a month ago. It revealed that this vulnerability in the Kaspersky software could have been in massive scale. It was also suggested that not only was the Kaspersky Lab team aware of the hacks, but they assisted in them as well. Kaspersky Lab sent out an emailed statement refuting this and offering help to the U.S. in investigating the breach. However, with rising tensions between Russia and the U.S., there could be a connection between the Kaspersky Lab and Russian Intelligence Agencies; which can pose as threat to American consumers that have Kaspersky software.

This computer software is used by many consumers around the world; and although these consumers were not the primary target, there is evidence that leads to believe that home computers were searched for information of potential interest to Russian Intelligence Agencies. A company that affects millions of computer users has access to their data which can be breached at any time; especially if they have the intent to use it for Russian Intelligence Agencies.

Kaspersky software is widely used by consumers, so this brings back the question of “is it safe?” This company has done well in security testing of antimalware packages, in blocking and protecting vulnerabilities as previously mentioned; however Digital Edge as well as other security experts believe it is not the safest. Antivirus software in itself is very appealing to hackers since it scans the computer for malware and sends regular reports back to the company server. It has too much control over the client’s computer. In any case, Digital Edge advises against the use of Kaspersky software. We believe it is not the best in protecting your data and keeping it safe from breaches; there are much less controversial products with better records.

Digital Edge’s security team provides top security to their servers. Working 24/7, we detect any type of faults in our systems instantly, before they even cause a potential threat to breaches. Digital Edge provides security checks, does penetration testing and supervises our client’s systems to ensure full security. We work hard to maintain our 100% uptime. Visit our website for more information regarding services we offer!

If you are in need of immediate Security assistance, please contact the Digital Edge Security Team today! 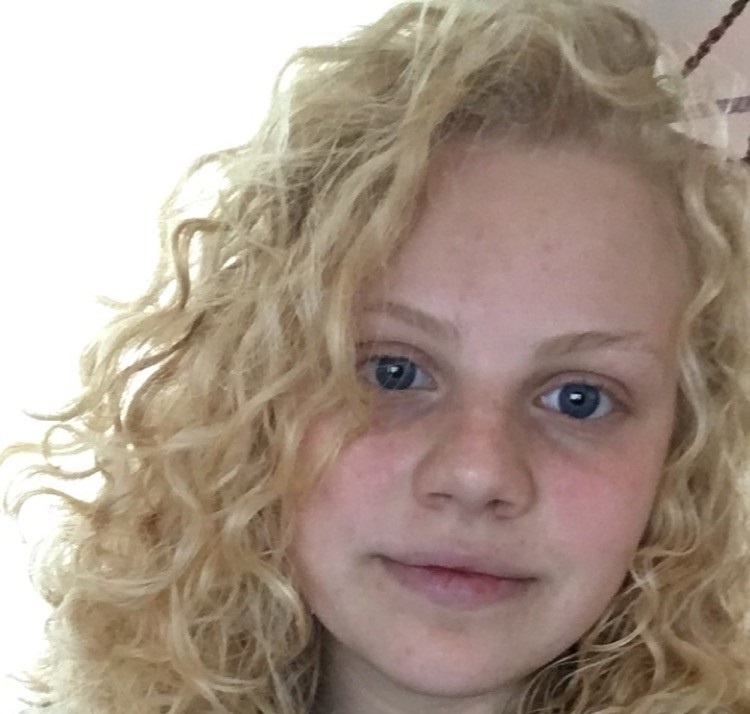